Programming the Future With STEM 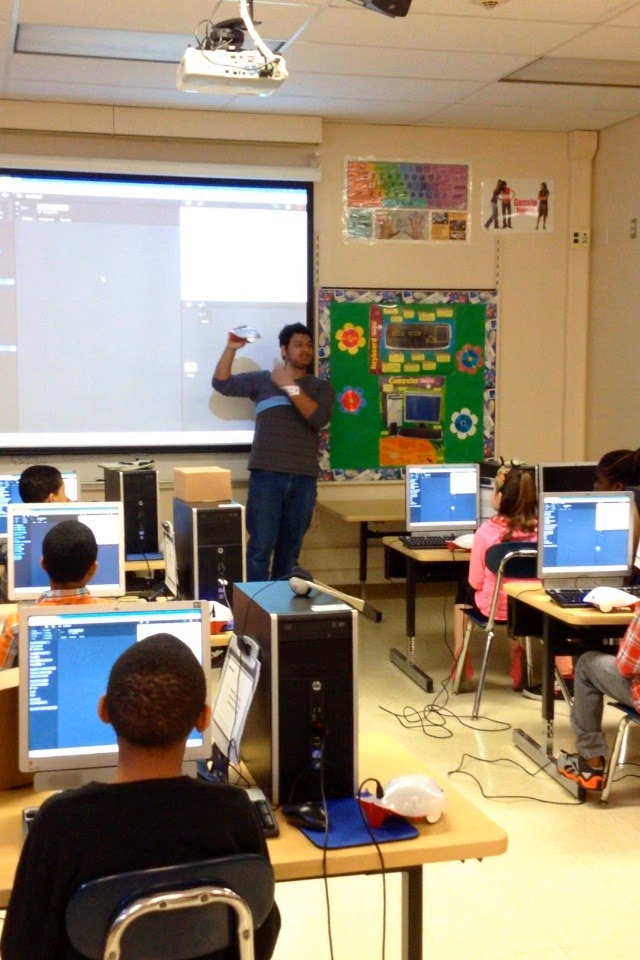 What do you get when you cross an adorable, programmable robot with a group of tech-savvy high school students? Self-directed elementary students with an interest in basic programming!  Teachers Adam Swift and Lynne Kesselman advanced Egg Harbor Township Schools’ STEM initiative goals with their Finch Robotics grant, which included bringing their high-schoolers into the district’s 1st through 8th Grade elementary computer classrooms to teach the younger students how to program the sturdy creature to follow their commands.  Common Core standard ties included problem solving, positive and negative number recognition and number lines, inverse operations, units of measurement, cause and effect, and conditional statements. The high school students were given the fortunate opportunity to practice their leadership and programming skills in a supportive environment.


Some advance work was completed by all students by participating in the STEM Hour of Code program during Computer Science Education Week in December. The young learners were able to draw upon their earlier experiences with Scratch programming when Kesselman and Swift’s students taught a similar program, Snap, to make Finch come alive. This STEM activity was more memorable and active because they could watch an actual robot respond to their on screen commands in a physical environment. Students manipulated the robot’s operation using the JAVA programming language to engage motors, light sensors, infrared sensors, temperature sensors, accelerometers, and speakers.
It was gratifying to see seven and eight year old students learn the first few programming commands  from their fifteen to seventeen year old  instructors, then direct learning themselves by taking over the display computer and modeling the next programming tasks.  Swift and Kesselman were true "Guides on the side" as all activities were student-based and student-led. 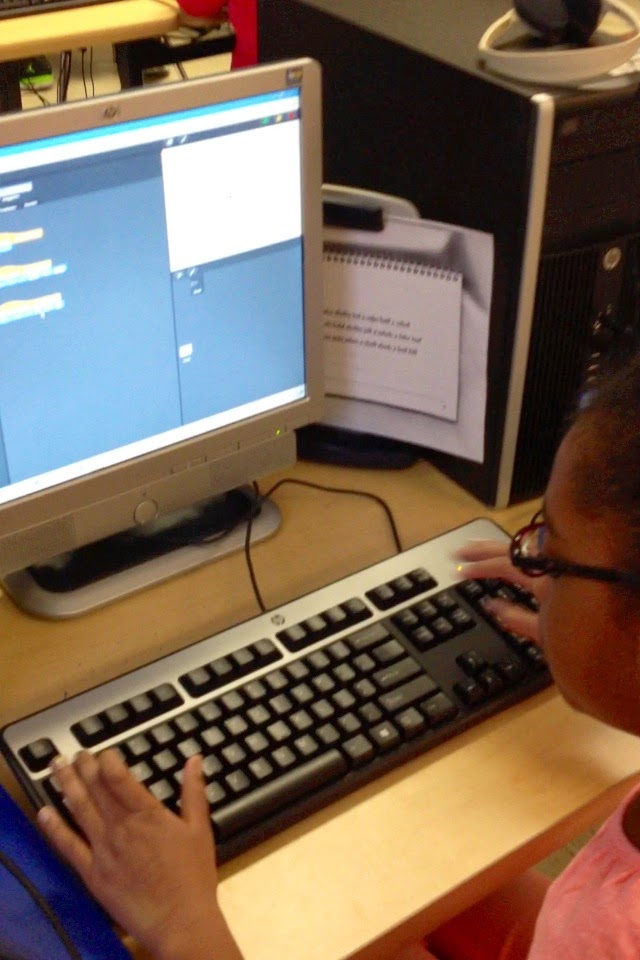 For more information on the Finch visit http://www.finchrobot.com/.
Posted by Michelle Wendt of SRI & ETTC at 1:48 PM

Email ThisBlogThis!Share to TwitterShare to FacebookShare to Pinterest
Labels: STEM

Thank you for commenting on the ETTC blog, your post will appear as soon as it is approved by our moderator.